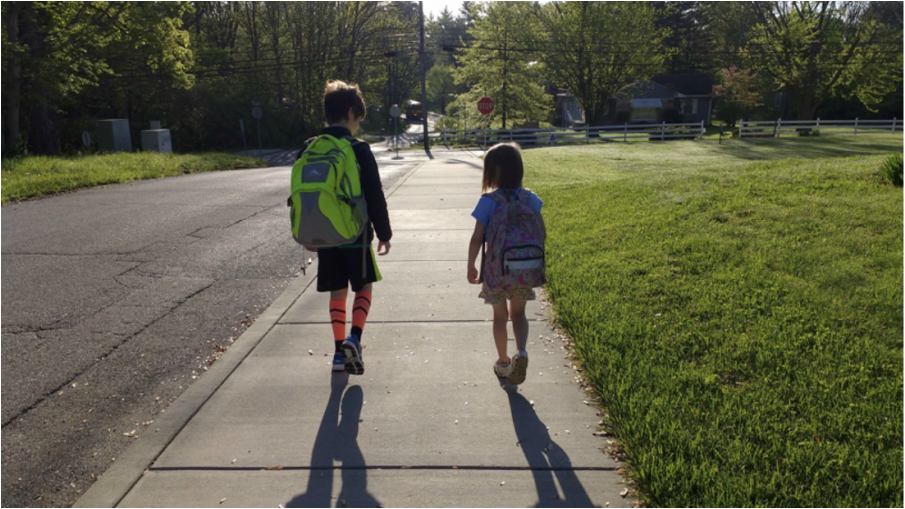 On the November 2016 ballot, there will be an opportunity to vote on the Monroe County Community School Corporation's referendum to help fund the school system.

Why do we need to pass a local referendum to adequately fund our schools? How did Indiana become a "referendum state"?

﻿Three major state decisions have affected the funding of public schools in Indiana.​
With state funding at subsistence levels, Indiana has become a “referendum state.”  Passing a referendum is the one local means that communities have to maintain the quality and variety of public school programs.

﻿How did our community respond to state cuts?

​The 2010 referendum expires at the end of 2016. To maintain this crucial revenue, the MCCSC board of trustees will place a question on the November ballot to continue referendum funding. For more information about the referendum effort, or to volunteer, visit ﻿YesforMCCSC.org﻿.

How will the 2016 referendum affect my tax rate?